Not all disputes are best resolved in court 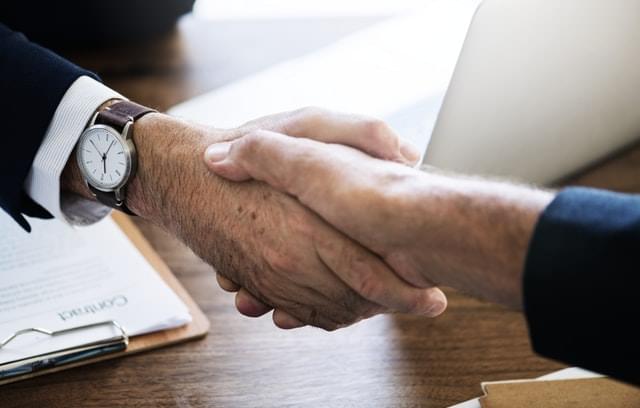 Litigation is expensive, time consuming, and damaging to the relationships of the litigants. Preserving post-litigation harmony is rarely a consideration in the commercial realm, but may be extremely important when it comes to family. Uniquely, when an inheritance dispute is over, the combatants remain related, no matter how remotely. A successful inheritance dispute attorney recognizes the importance and implication of this enduring relationship.

In our representation of fiduciaries (trustees, personal representatives, agents, and patient advocates) and heirs, we advocate sensitivity, cooperation, and transparency. Our first recommendation is to employ diplomacy rather than assert a legal position.

Even when matters are litigated, the courts will frequently order various forms of Alternate Dispute Resolution (ADR) designed to encourage the parties to reach a suitable compromise short of trial. The various forms of ADR include: case evaluation, facilitative mediation, and arbitration. Beneficiaries to a will or trust may also resolve ambiguities in the governing document by entering into a Family Settlement Agreement.

Case evaluation is a process where litigants (suit has already been filed and the case has typically proceeded through discovery) submit written briefs and present oral arguments to a three-attorney panel. The panel issues a recommendation for settlement that each party is free to either accept or reject. There are potential sanctions to a rejecting party, if they lose at trial. The losing party at trial (which might include the "winning" party if they rejected the case evaluation and were not awarded at least ten percent more than the case evaluation settlement figure) must typically pay the prevailing party’s post-case evaluation legal fees.

Facilitative mediation is an informal process where an independent third party (typically a retired judge or an experienced attorney) meets with the litigants and attempts to facilitate an agreement. Facilitative mediation can also be employed in cases where no lawsuit has been filed. The mediator does not offer a settlement figure and the process is non-binding. That is, there are no consequences for failure to reach an agreement. One of the benefits of the informal mediation process is that each side is given the opportunity to voice their side of the story. Each party is typically responsible for a pro-rata share of the cost of hiring the mediator. The parties are typically represented at mediation by their respective legal representatives. If facilitative mediation is successful, the parties (with the assistance of their counsel) will enter into a written settlement agreement or memorandum of understanding that will be entered with the court.

Arbitration is a scaled-down trial, with evidence and witnesses. It is usually conducted by a retired judge or an experienced attorney who offers a written opinion at the end of the case. The opinion typically cannot be appealed to a higher court absent a gross procedural abnormality. Arbitration tends to be more expedient and less expensive than a formal court trial. The finality of the decision, however, often makes parties reluctant to employ arbitration.

If you have questions about a Michigan inheritance dispute and which resolution method is best for your case, contact us today!

We handle the legal needs of senior citizens and their heirs, of young workers and couples planning for their retirement, and of military veterans seeking their benefits.

The information you obtain at this site is not, nor is it intended to be, legal advice. You should consult an attorney for advice regarding your individual situation. We invite you to contact us and welcome your calls, letters and electronic mail. Contacting us does not create an attorney-client relationship. Please do not send any confidential information to us until such time as an attorney-client relationship has been established.